Our FIST equipment is faster than European copy more than 60%. The welding speed reaches 25m/min. (While European machine's welding speed is only 15m/min). Our machine is also more convenient for operation and changing forming tools.

The equipment consists of mainly the followings 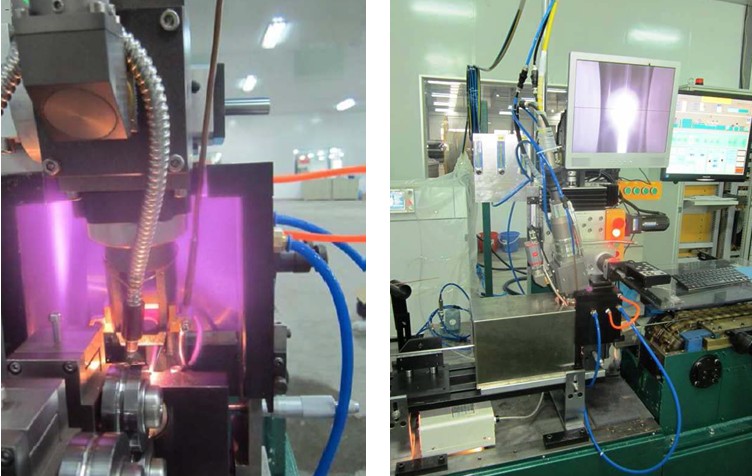